Israel Tennis & Education Centers (ITEC) > News and Media > In The Media > Community Briefs: The Rooster Crows for the Last Time and More

Pennsylvania will send 26 athletes, a coach, four accommodations managers, a doctor and the USA team manager to the upcoming Pan American and European Maccabi Games, the 2019 Games Organizing Committee announced.

The Foxman Torah Institute in Cherry Hill, New Jersey, said it raised nearly $620,000 in a 24-hour campaign June 4-5 that was conducted on crowdfunding website Charidy. More than 1,200 donors participated. The campaign was intended to raise enough money to support Torah education for one year.

The Rooster Crows for Last Time 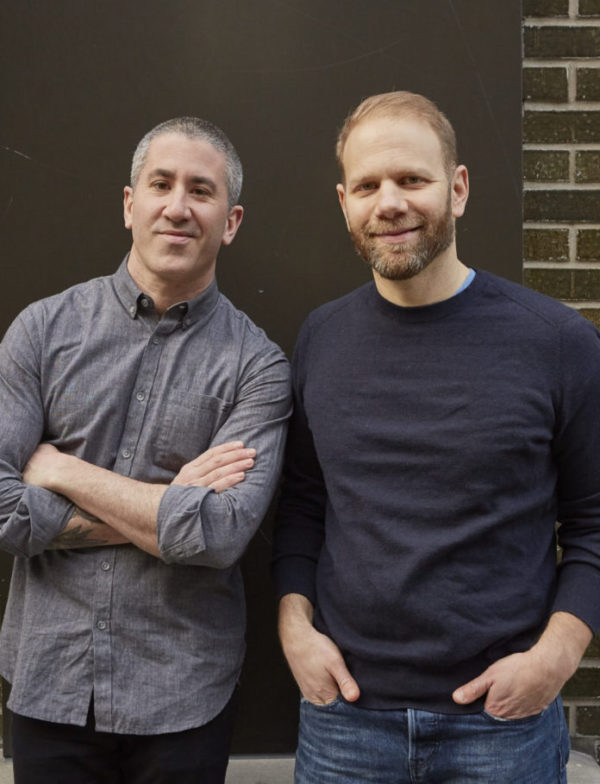 “As you might expect, the cause is financial,” wrote owners Michael Solomonov and Steve Cook in a letter to supporters. “Although the restaurant started strong two and half years ago, for well over a year we have been funding losses out of pocket in an effort to buy time for the Rooster to find its footing. For a restaurant whose fundamental premise is to generate funds for our non-profit partner, this has become an untenable and counterproductive situation.”

The restaurant opened in 2017 as a mission-driven, for-profit that donated its profits to the Broad Street Ministry. The idea originated in 2014 as a gourmet soup restaurant using unneeded chicken parts from Federal Donuts’ kitchen as a recipe base. The restaurant rebranded as The Rooster in 2018 as a Jewish deli.

A graduate of Thomas Jefferson Medical School, Ellis completed his residence at the University of Pennsylvania Hospital. He later spent four months overseas under the aegis of missionary Ronald Holland performing cataract surgery for the underprivileged in India and Pakistan.

A varsity basketball player at Overbrook High School and St. Joseph’s College, he enjoyed athletics throughout his life, playing tennis until the age of 90 on his backyard court.

Ellis married Gilda Rand Mann in 1949. She is the daughter of Fredric R. Mann, a former U.S. ambassador to Barbados and a local arts patron for whom the Mann Center is named.

Four teens from Israel performed drills and spoke about their experiences with the organization, which will be renamed Israel Tennis and Education Centers. Two American teens also played two of the Israel teens.

There are 14 ITC centers in Israel, with most located in socioeconomically disadvantaged areas. Although tennis is the main draw, participants also receive meals, tutoring and emotional support, in addition to tennis instruction. Programs offered include coexistence, youth at risk, immigrant acculturation and special needs.